This year I started the days doing a meditation retreat in Italy called Vipassana. It’s a 10-day retreat in silence, without any kind of expression or connection to the world. 10 days without writing, reading, dancing, listening to music, talking, hugging, carrying documents, nothing. It’s just you with yourself. 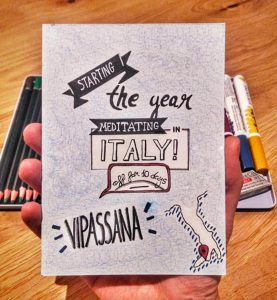 Silence brings emptiness, brings boredom, brings crisis, brings happiness, form, reality. Così com’è. You see your environment more as it really is and less as you wanted it to be. Gradually you undress and see a person you did not even know, inside your own body. You learn to observe your body.

Each person goes through a unique experience. In these days, some situations have made me more reflective. I decided to write about one of them for the blog because I believe it applies a lot to our personal and professional lives, but also to put my feelings into words, and maybe organizing, maybe messing up, our thoughts. Mine and yours.

Second day. Break from the meditation routine. While walking through the garden – with a mixture of boredom with thoughtful – I come across a black fruit on the floor. I stop to see what it is: an olive. I look up and I notice this tree with the canopy full of olives facing the sun. A feeling of love arises in me. I decided that I needed to feel that love in the upcoming days, and that would be my favorite tree. 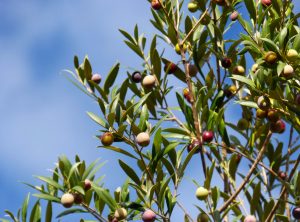 The days went by, the crisis came. And along with it more boredom, more anxiety, more happiness, more of everything that meditation brings. Each day in silence, our power of observation increases.

How amazing is to learn to observe!

On the fourth day, I watched a snail eating. At that moment, I was sure I was going crazy. But if that was the case, I wouldn’t be alone. I realized that we were all becoming nature watchers, looking at everything closely and carefully. Hoping that maybe it would bring us any news. Perhaps biologists won’t understand the previous lack of perception. Or designers. Or maybe any other person. How amazing is to learn to observe!

On the fifth day, I woke up somewhat happy. I was already beginning to unfold myself and discover things, but afraid because I was only halfway through the process. I decided to go to the same place as my favorite tree to get a little more love. However, on the way, I noticed another snail (yes!) and stopped to watch it. Nearby, another olive. Almost in slow motion, I picked it up surprised. I looked up, and I saw another olive tree next to the place where I was having lunch every day. I lowered my head again and suddenly I noticed I was actually surrounded by olive trees. More than twenty. A sense of euphoria and confusion washed me over.

Suddenly, it came to my memory that the entrance to the place where we were staying was called Villaggio Borgo degli Ulivi. Until that time, I hadn’t realized that ulivi means olives in Italian. Holding myself to not run, I went to my room because it was on the highest place I could be, on the second floor. I looked out the window and saw that I was literally in the middle of a village of olive trees, full of colors, with yellow and white flowers, opening and closing according to the temperature and time of day. Mountains in the background on one side. The sound of the sea on the other.

This realization of the place, along with my own perceptions about my life, made me think

How could I have spent five days in one place without noticing the environment where I was? I have always considered myself a good observer! This realization of the place, along with my own perceptions about my life, made me think: how many things happen around and within us, that we don’t notice, or we see them in a deluded way, which is perhaps worse than not noticing at all. How many trees, snails, people, and situations I haven’t seen only through my point of view. And how special is simply to see. Happiness.

On the last day of the course, it was hard to concentrate on the meditations. I was excited to return home (Wageningen ♥). At a certain point in the struggle against distraction, I thought: “I’m going to close my eyes and remember the faces of all the women I’ve been meditating with these days” (because we were separated between men and women). We were about 60. With my eyes closed, I started to remember one-by-one, all of them had a “why” to remember. A hair, a cloth, a habit, a smile, anything. I counted until I reached number 43. And then I stopped. I thought, and again, no one else came to my mind. When the meditation ended, I opened my eyes and saw some faces that I had forgotten: “Oh yeah, of course. How could I forgot her?” Also, I saw faces that I simply had not noticed during the 10 days I was there. Another shock.

When the meditation ended, I opened my eyes and saw some faces that I had forgotten

During lunch, I decided that I would pay attention to all of them, I sat at a large table and I waited. The first four women who sat on the same table I had not noticed until that day. But they certainly did. They were looking at me, smiling. The image of the village of olive trees came back to my mind, with the same thought: I wanted to feel love and chose a favorite tree without realizing that I was surrounded by them.

We are always surrounded by trees, people, things, or situations. And I understood through the contact with nature that just because we don’t see something doesn’t mean it isn’t there. This is a story that will bring to life. I hope it makes sense to you, as it did for me. 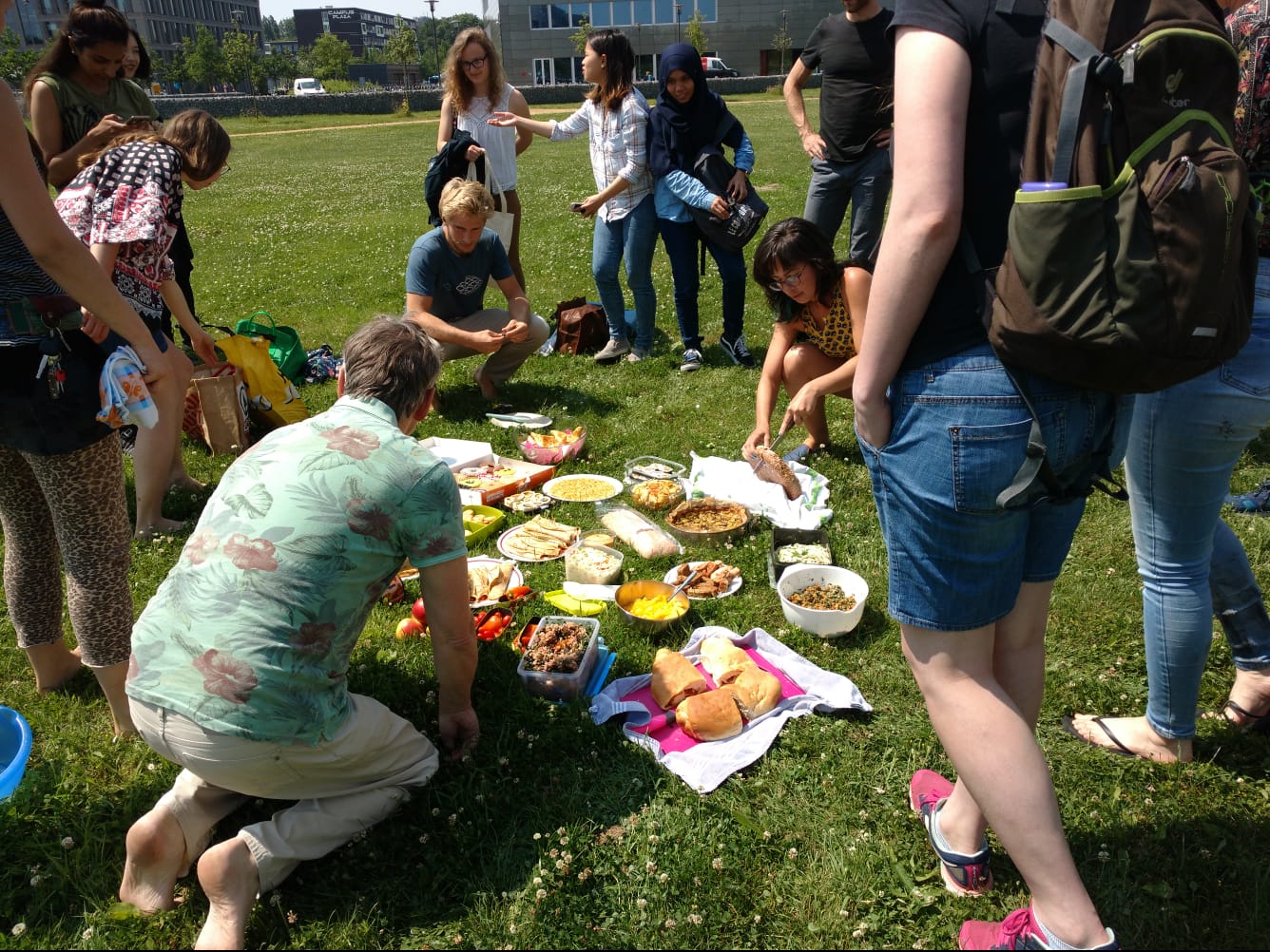